Crossroads Baptist Church was started in the fall of 1990 by our Pastor, Doug MacCormack.  The church initially met in 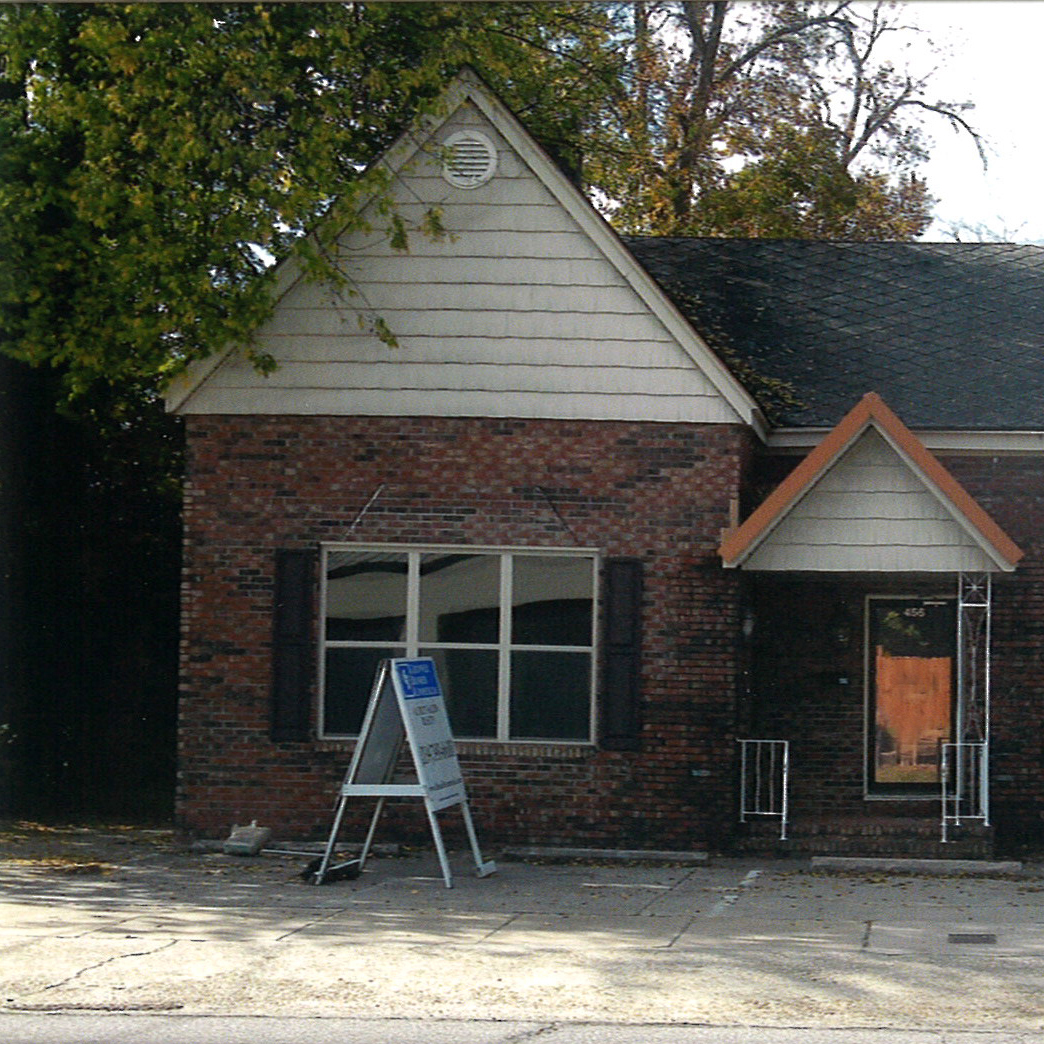 half of a house with just a handful of people.  The inaugural service was held on September 1, 1990 with 23 people in attendance.  One year later, for our first anniversary service, we welcomed 131 people into our service and were able to see 23 of them trust Christ for salvation! 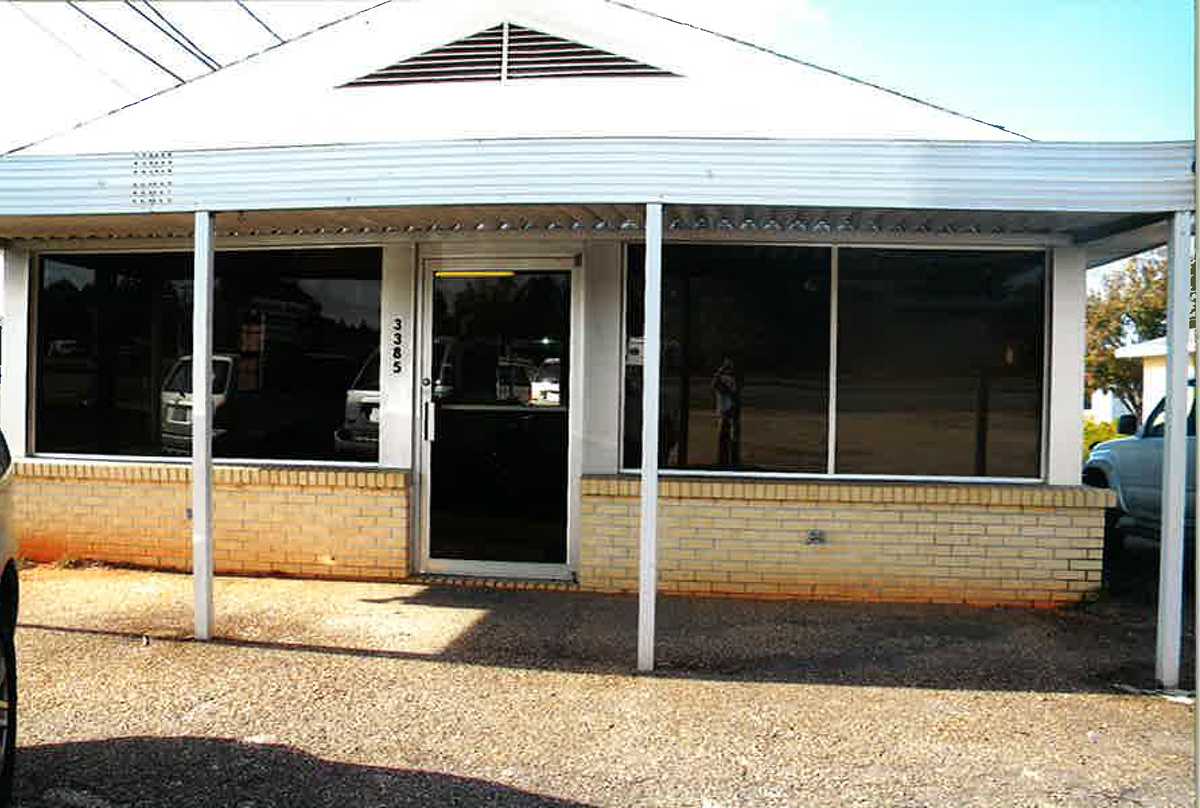 Approximately eight months later, the Lord led us to a larger building which seated eighty to one hundred people.  God continued to bless over the next three years, and soon made it very clear that we should purchase land and begin construction on a new building. 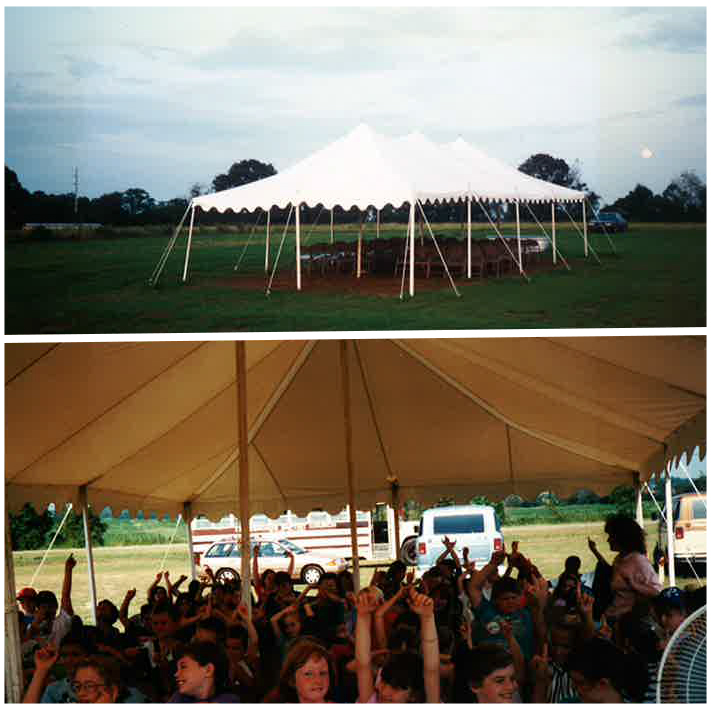 The church purchased four acres of cow pasture and began to build.  During this time, church services were held in a tent (rain or shine), Sunday School classes met on buses, the baptistery was a cattle watering trough, the nursery was a rented train caboose, and the restroom facilities were Port-O-Johns!  Needless to say, these were very trying and adventurous times for our church, but God remained faithful. 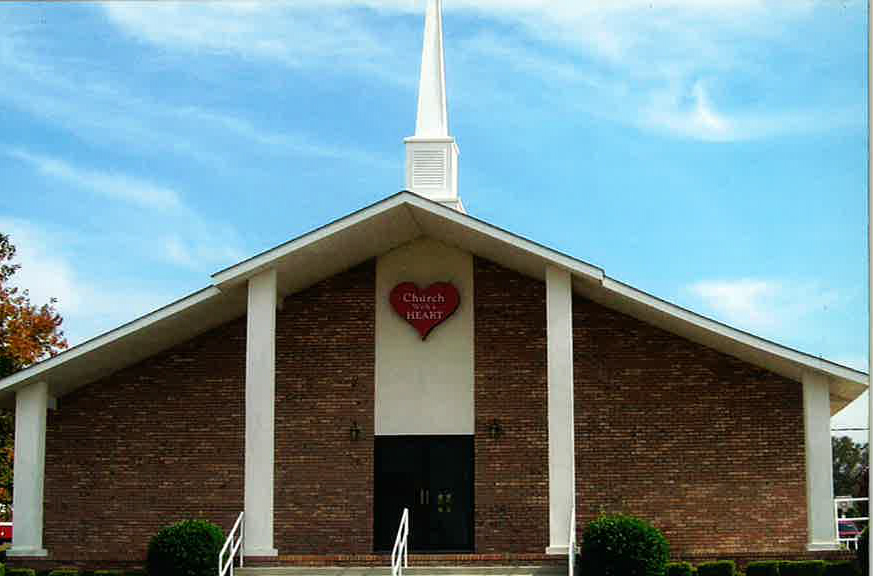 After about four months of meeting in the tent, the building in which we would meet for the next twelve years was finally completed.  God blessed us incredibly during those years.  In 1999, the Lord led Pastor and Mrs. MacCormack to start Crossroads Baptist Academy and then to build three new buildings in which the school would meet.  The Lord continued to multiply our ministries, and even after enlarging the auditorium, we still needed more room. 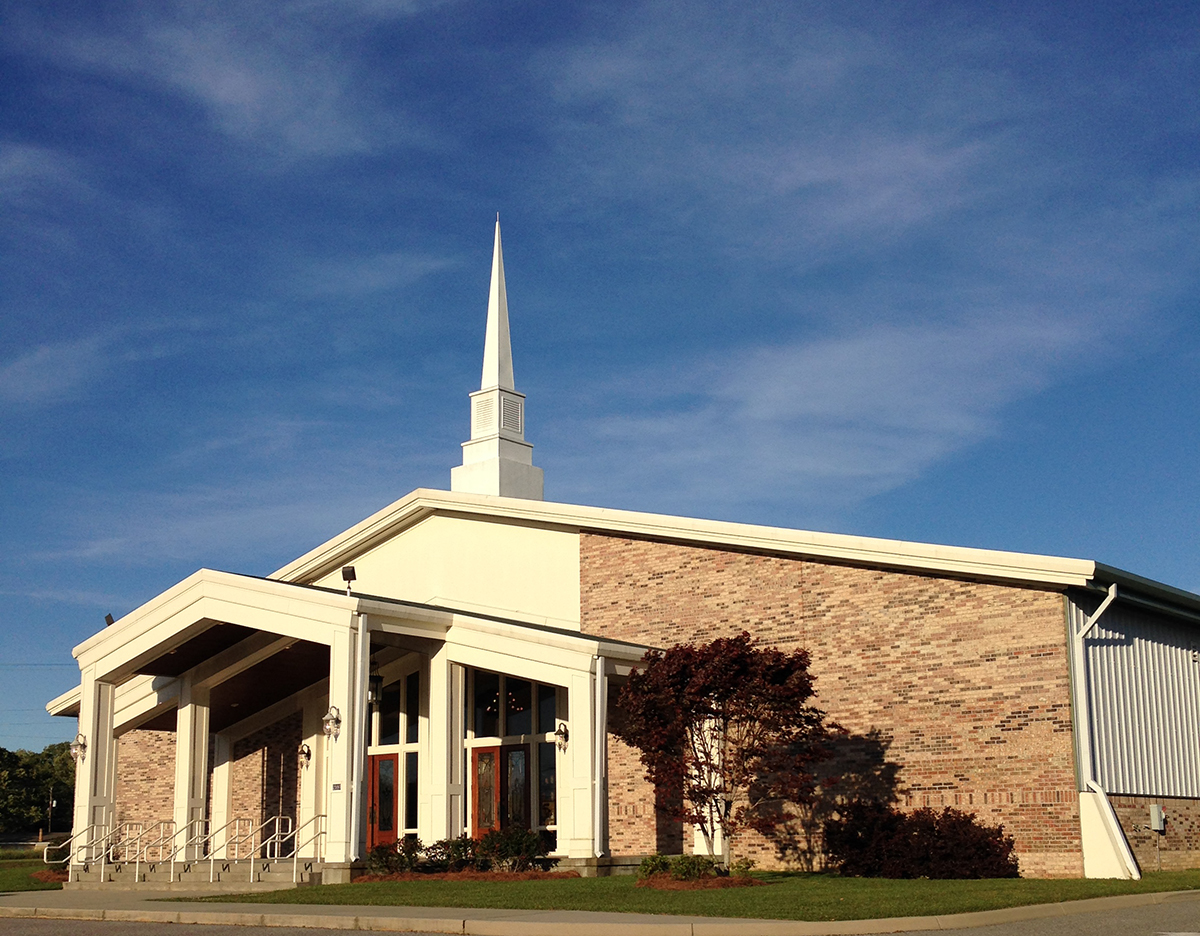 Soon, God miraculously gave us an additional eight acres of land adjoining the current four acres, and the steel needed to build a new sanctuary.  In 2008, God showed us unmistakably that once again, it was time to build!  In November of 2010, we held our 20th Anniversary service in our beautiful new 11,000 sq. ft. auditorium.  God has continued to bless this miracle ministry in a mighty and inexplicable way, and we are very excited to see what He will do with His church as we go forward for Him!